Writing about August in September with pictures from July.

It always feels like I have so much to say until I actually sit down to write. So here we go. Shooting the breeze with some pictures from the Fourth of July. Because that's just how we do over here. 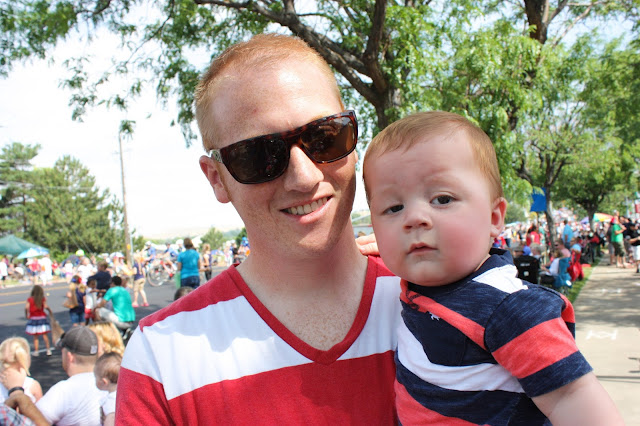 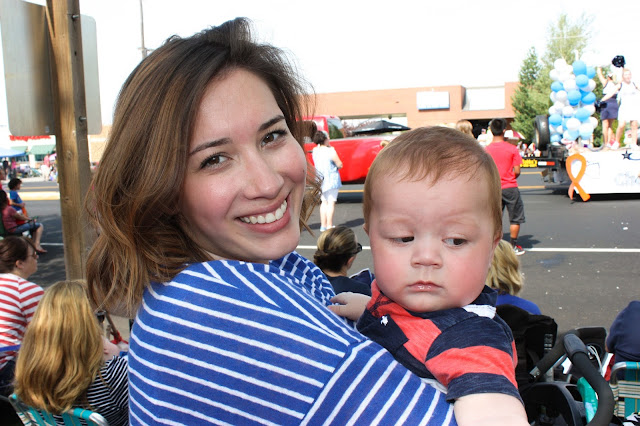 Ezra has been crawling for about a month now. Two weeks ago he decided he was ready to start pulling himself up onto things. Now he's pulling himself up to standing and kind of walking along furniture. It's all happening so fast I feel like I don't have a time to soak it in. It took him longer to start crawling than it did Jude, but once he got that down, he had an "okay, what's next?" attitude. What a little champ.

His bottom two teeth are the only "real" teeth he has right now but he's got some little vampire fangs slowly working their way out. When it comes to eating, Ez is basically a hoover. He has to have at least two containers or pouches of baby food along with some solid food to be content. He has these legitimate fits of rage when he sees other people (especially Jude) eating and he's not. You might think I'm exaggerating, but I'm not. He's a redhead. The rage is real. Other than his hanger fits, he is the calmest, chillest baby I have ever met. He's happy to be held, to sit on the floor, to play with others or play by himself. I pray his demeanor stays this way, because I know having him be my calm is the only way I can handle three babies under two. Oh, did I mention he's a total momma's boy? Because he is. And it's the beeeeest. 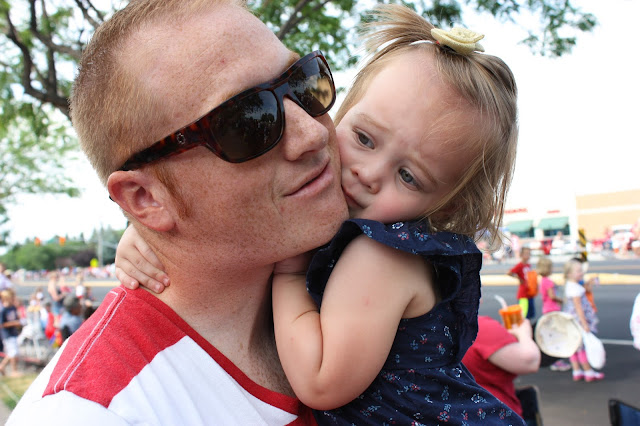 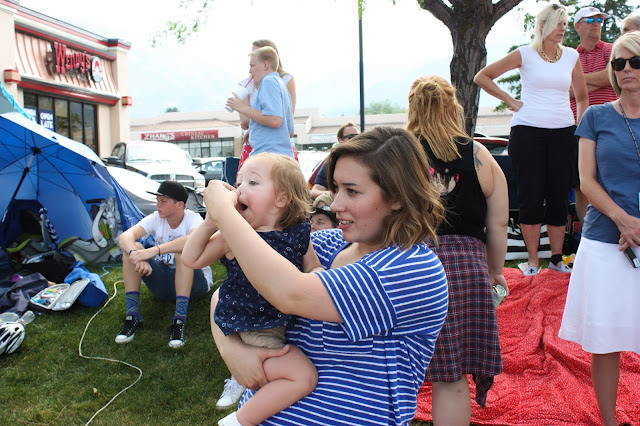 ^^^Not the most glamorous shot, but definitely the most accurate picture of my life on boogie patrol.^^^

Jude's vocabulary grows every single day. She's been forming longer sentences and making connections all over the place. Some of my favorite phrases include.

"Love you so much."
"I got you, mommy!"
"Oh no, what happened?!"
"Oh goodness."
"Daddy wooking?"
"I yike it!"
"Happy day to you!"
"Rah! Rah! Rah! Goooo Coo-goos!"
It's amazing to see her repeat a word or phrase right after I say it. When she was younger I would say things over and over for her to repeat them and now it's like she doesn't even have to think about it. Every morning she wakes up and asks if daddy is working. When we're playing downstairs or driving in the car, she will suddenly start singing "I Love to See the Temple." When I look over, she's touching her two pointer fingers together making a steeple while she sways back and forth singing, "Teeeemplleee. Gooooing. Teeeemple. I gooooing." It makes me emotional every. single. time. because babies and small children are so sensitive to the spirit and they understand so much more than we give them credit for.

I'm afraid the closer we get to two, the sassier she gets. We've officially reached the, "Stop it!" "Hey! No." "No share." phase of toddlerhood. Yaaaayyy... I keep thinking/hoping/praying it will get better, but mine and Cory's mom's just laugh and say this is only the beginning. Double yaaay. Luckily she doesn't throw fits often and she gets over them quickly. I  really lucked out in the great babies department.


Other notable updates no one will care about because they're not baby related:

Cory and I celebrated our three year anniversary on August 9. It's crazy to think it's "only" been three years because I feel like I've known and loved and been with him for so much longer. We've packed a lot of living and growing and babies in three years, but I wouldn't have it any other way.

I turned 26 on August 26. Cory was on a business trip and the kids and I were at my parents. Jude and Ezra helped me eat my cake and Bachelor in Paradise was extra dramatic. It's like ABC knew it was my birthday.

And finally, I close with these pictures because they're hilarious and SO accurate of Jude and Ezra in July. She'd go from perfect hair and smiles to messy hair and a death glare in less than a second. And sweet little Ezra just didn't care about fireworks or anything non-food or snuggle related. 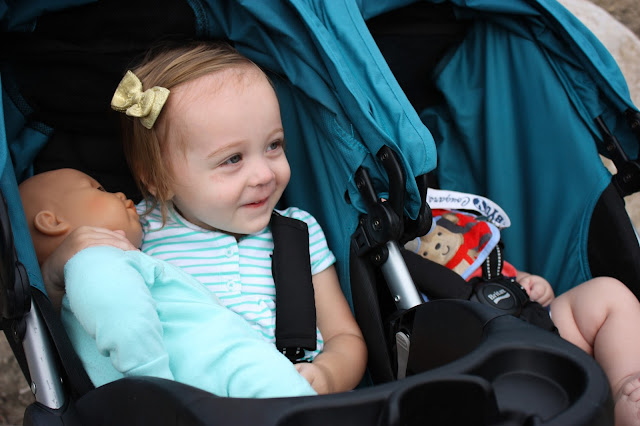 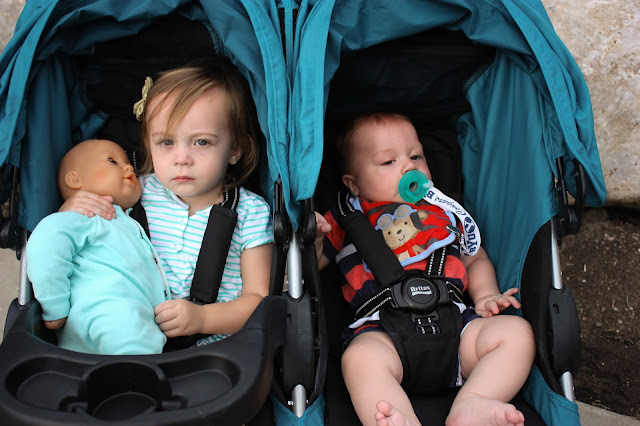 gee wiz and good golly i love your family. jude saying "i love you so much" MELTS ME.

You are my favorite mom (besides my own).

Ugh. I miss your kids. I miss you. I miss Cory, even, because he was instantly my favorite husband of any of my friends.
I just wanna kiss all of Ezra's rolls.

Oh my I could hear Jude's voice reading all of those phrases and I think I might die. SO CUTE. Also, tantrums only get worse :) yaaaaaaaaaaaay

Your children have the most expressive little faces and I can't handle it!

Also this, "because babies and small children are so sensitive to the spirit and they understand so much more than we give them credit for." so true. 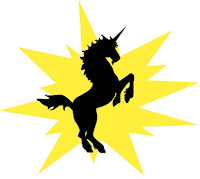 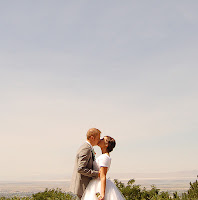